Though he turns 86 at the end of April, Nelson has shown no sign of easing the pace on what’s been an overwhelmingly prolific career.

Once again working alongside producer Buddy Cannon, Ride Me Back Home follows 2017’s ‘God’s Problem Child’ and 2018’s ‘Last Man Standing’, and completes a trilogy of meditations on mortality executed with wisdom, empathy and a winking love of life.

While a handful of songs were crafted by Nelson and Cannon, they’ve also recruited their favourite songsmiths – Sonny Throckmorton, Guy Clark, Mac Davis and Buzz Rubin among them – to complete a magical collection of tunes that emphasise their collective lyrical virtuosity.

‘Ride Me Back Home’ is available to pre-order on CD, vinyl and download now. The first single and title track is available instantly with download orders. 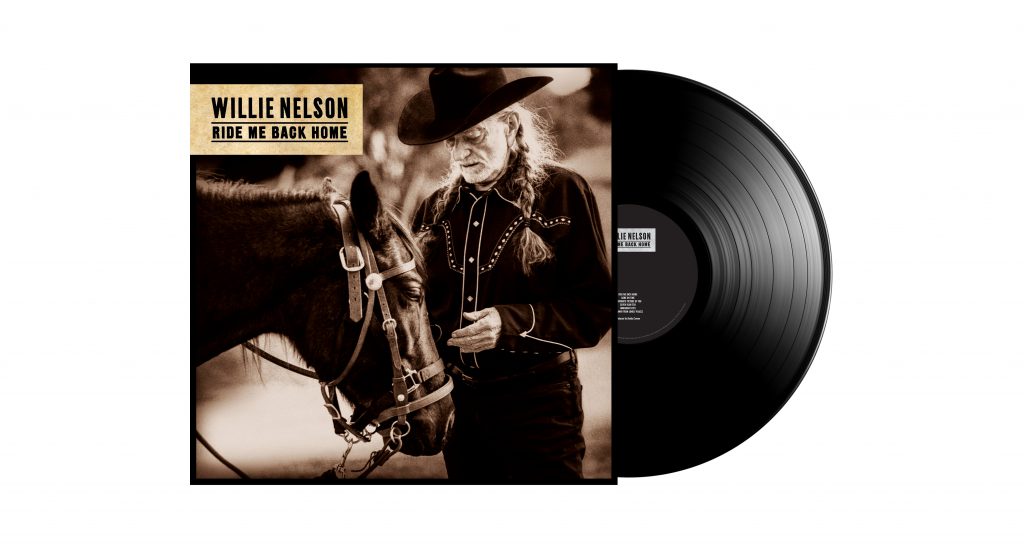 ORDER RIDE ME BACK HOME