“Hard to imagine now that when Grace appeared in 1994 it was considered a bit of a disappointment. The buzz around Jeff Buckley had been growing so loud, the expectations for his first album were so high, that when the record finally came out and it was neither a redeclaration of the power of rock and roll or a commercial blockbuster – in other words, when it was not Nevermind – there was a slight sense among the self-anointed hip that Grace was a let-down.

It was a subtle, it was meditative, it was overtly musical. At that Lollapalooza moment in musical history, in that brief open space between Nine Inch Nails and Smashing Pumpkins, Grace felt disconnected from the revolution. Who would have thought then that it would turn out to be one of the most influential records of the 1990s? It turns out that not being part of its moment is what made Grace a record for all time. By failing to be stylistically specific, Jeff Buckley made music that became universal. Grace is full of beauty and yearning. It’s inspirational but more than that, it’s aspirational. It reaches for something just out of sight. Jeff had a very special talent – he could hit any note he could imagine, musical and emotional. Hearing Grace influenced musicians to push past their own limits. Grace made beauty cool again. That is a great gift to leave behind.”

Team Legacy are happy to celebrate the anniversary with a very special competition: head over to our Facebook page for a chance to win a 7″ blue and very rare LP of ‘Hallelujah’ and a Vinyl Extra of ‘Grace’.

Listen to the album now on Spotify:

Sometimes it becomes a little too hard to recognise talent until it’s too late; it’s there in your hands, but if you’re not careful then it’ll slip away.

A posthumous Yuletide hit for Jeff Buckley, his version of Leonard Cohen’s ‘Hallelujah’ is widely regarded as one of the finest.

With the amazing ‘Grace’ turning twenty five this year, we’re proud to celebrate the work of Jeff Buckley, our Artist of the Month for September. 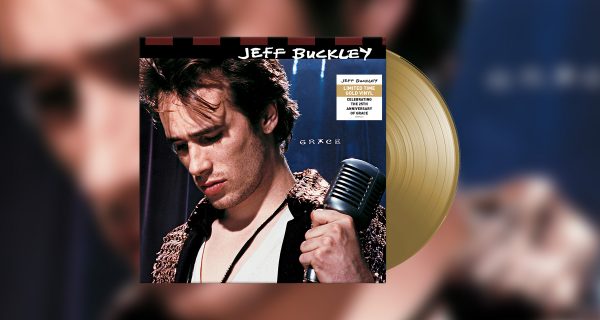 With the 25th anniversary of Jeff Buckley’s seminal ‘Grace’ approaching this month, we’re preparing to mark the occasion by unveiling a wealth of rare and sought-after tracks to the Buckley digital archive…

We could argue forever about whether it’s the singer or the song. But there are some singers, and some songs, that simply settle the matter.

There are so few records that attain perfection, let alone classic status, but the late Jeff Buckley’s ‘Grace’ is one of them. 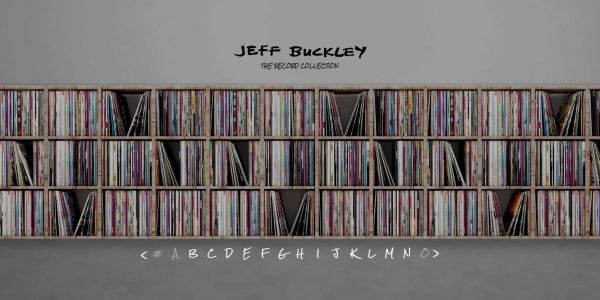 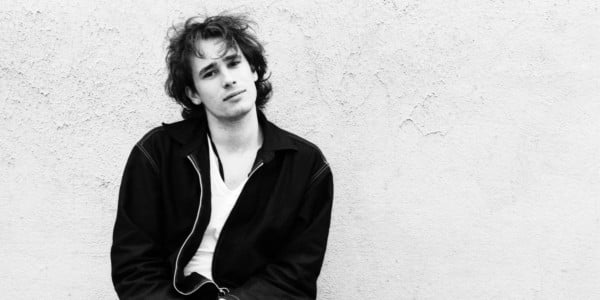 A Run Down Of Buckley’s Covers

Learn more about ‘You And I’…