We’re marking the 50th anniversary of what is arguably The King’s pivotal year with ‘Live 1969’, a deluxe 11 CD box set available now.

1969 was a landmark year for Elvis. Following the success of his comeback special the previous year (watched by an incredible 42% of the US viewing public), he began the now legendary 57-show residency at the International Hotel, Las Vegas where the timeless smash ‘Suspicious Minds’ had its live debut. 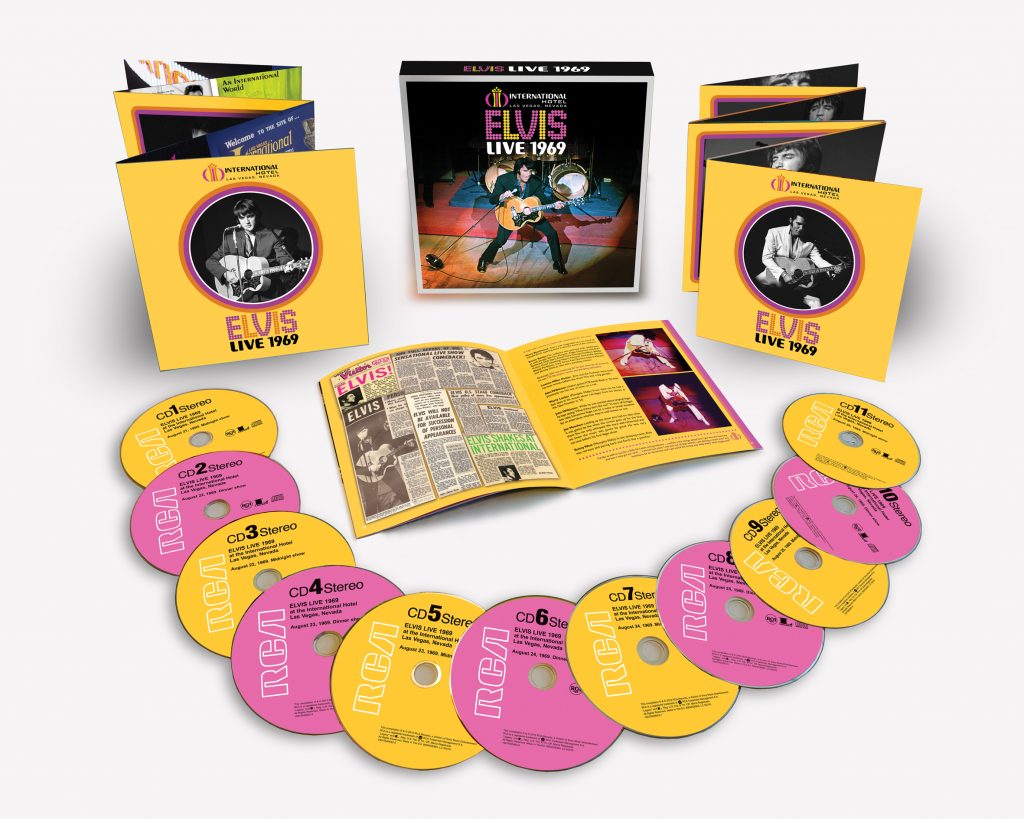 ‘Elvis Live 1969’ is available now – place your order through shopelvis.com and you can select from bundle packages that include an exclusive t-shirt and a replica International Hotel keychain. 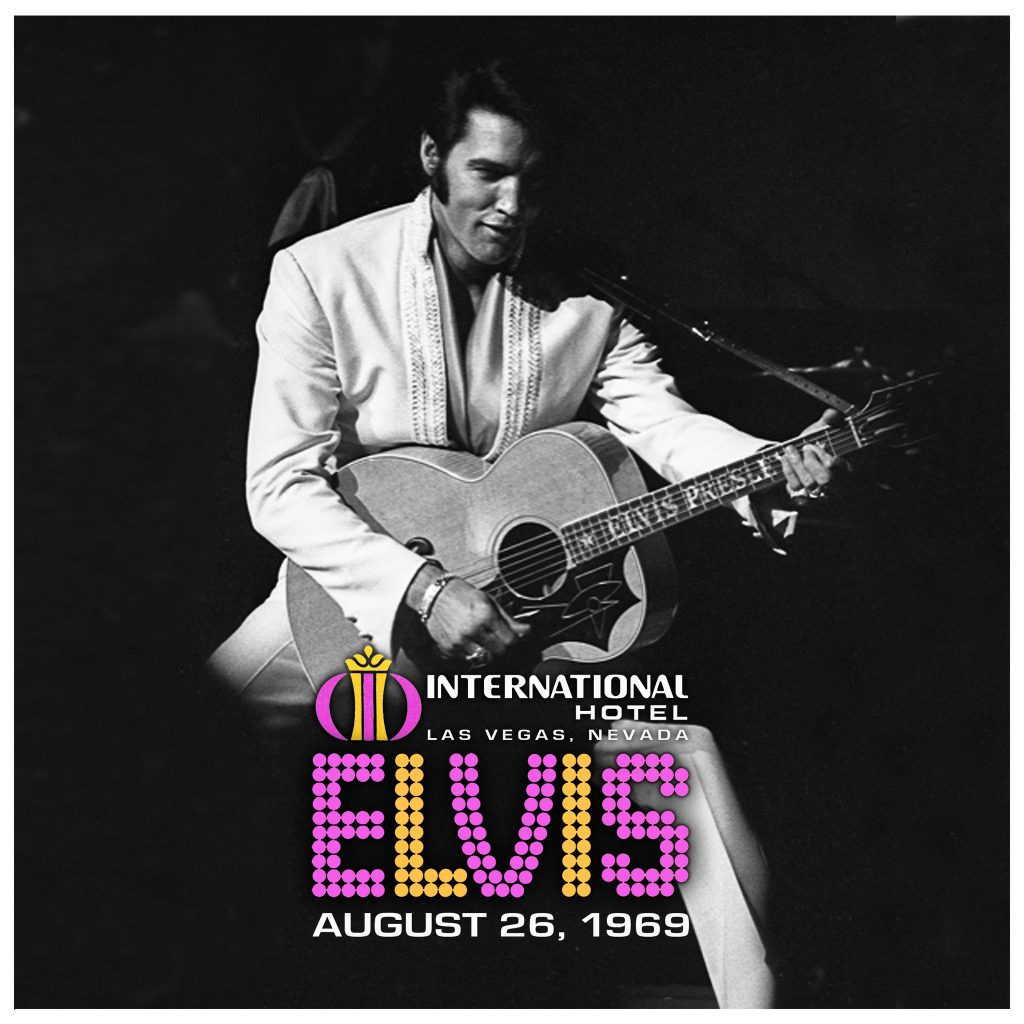 A limited-edition hot pink and yellow edition is available exclusively through Shop Graceland. 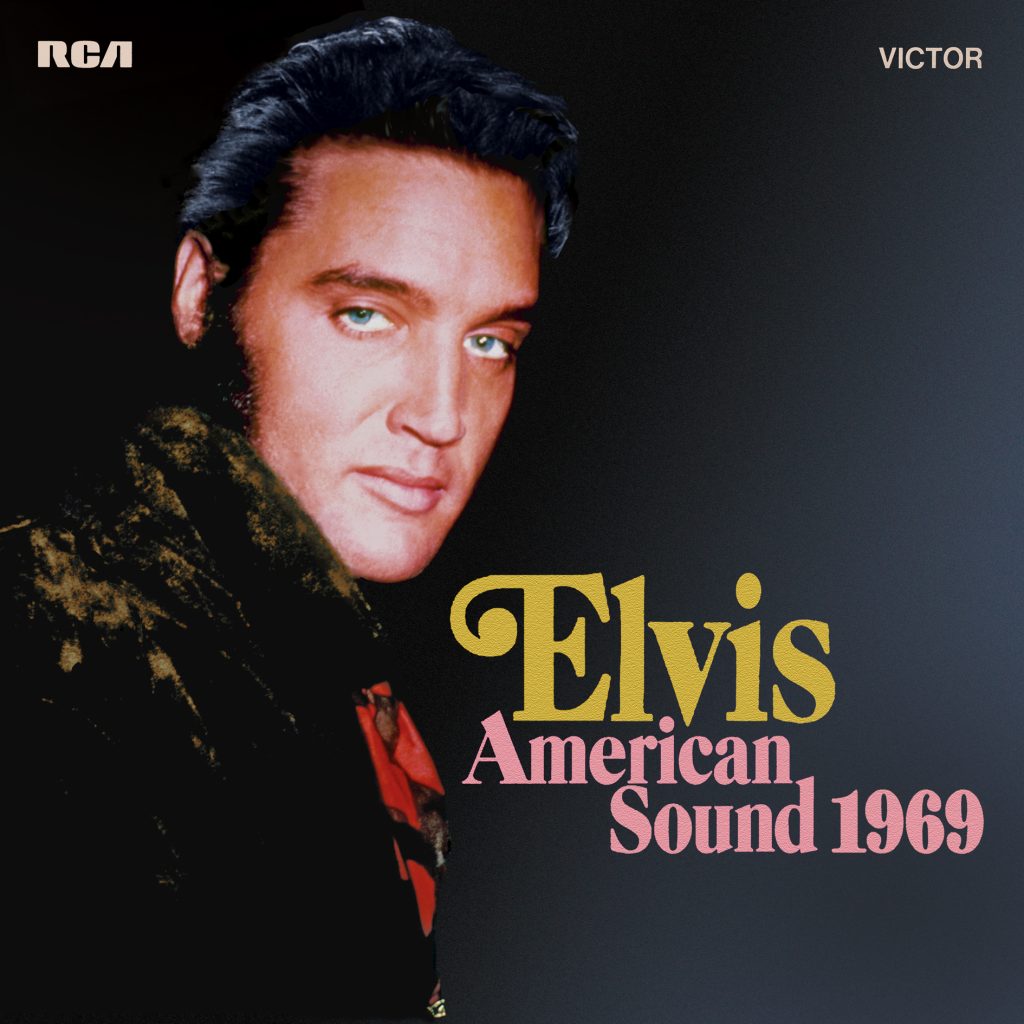 On August 23rd, these impressive releases will be joined by ‘American Sound 1969’. Available digitally, the collection features over 90 tracks of rare and unreleased material from Elvis’ 1969 American Sound Studio sessions – including the iconic hit ‘In The Ghetto’.

The other singles from 1969 include ‘Don’t Cry Daddy’, ‘Suspicious Minds’, and ‘Mama Liked The Roses’. ‘American Sound 1969’ includes alternate versions of each of these classics and more.

Be sure to explore all the music from this exciting Elvis era with the Live 1969 & More Playlist.