Originally released in May 1982, ‘Combat Rock’ is the biggest and highest charting final album from The Clash and features two of the band’s most popular songs ‘Should I Stay Or Should I Go’ and ‘Rock The Casbah’.

A special edition of the album titled ‘Combat Rock / The People’s Hall’ will be released on May 20th and will include an additional 12 tracks compiled by The Clash.

The special edition album will be released on double CD, triple vinyl and digital formats and includes a new version of ‘Know Your Rights’ recorded at The People’s Hall in London as well as the previously unreleased ‘He Who Dares Or Is Tired’ and an unreleased original mix ‘Futura 2000’.

In addition, The Clash’s unreleased collaborations with Ranking Roger will be officially released within a separate two-track EP which is available to listen to digitally now and will be released as a limited 7 inch vinyl on the 20th May.

You can pre-order yours now: Combat Rock / The People’s Hall (lnk.to) 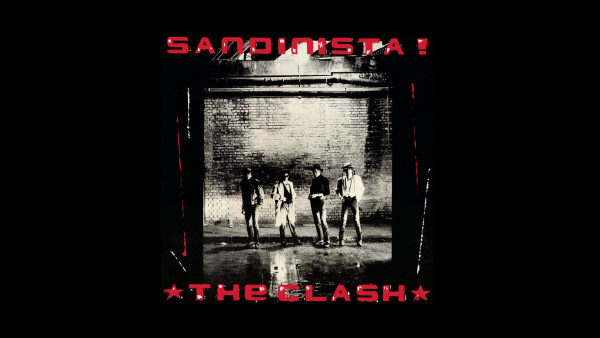