On December 3rd, 1968 Elvis Presley performed live for the first time in seven years. Broadcast on NBC, it would become known as the ’68 Comeback Special’ and one of the most vital live performances of all time. Half a century later, we’re proud to present the ’50th Anniversary Edition’, available now.

The 50th Anniversary Edition includes all known audio recordings from RCA’s vault as well as every frame of video from the performance, collected for the first time on Blu-ray. 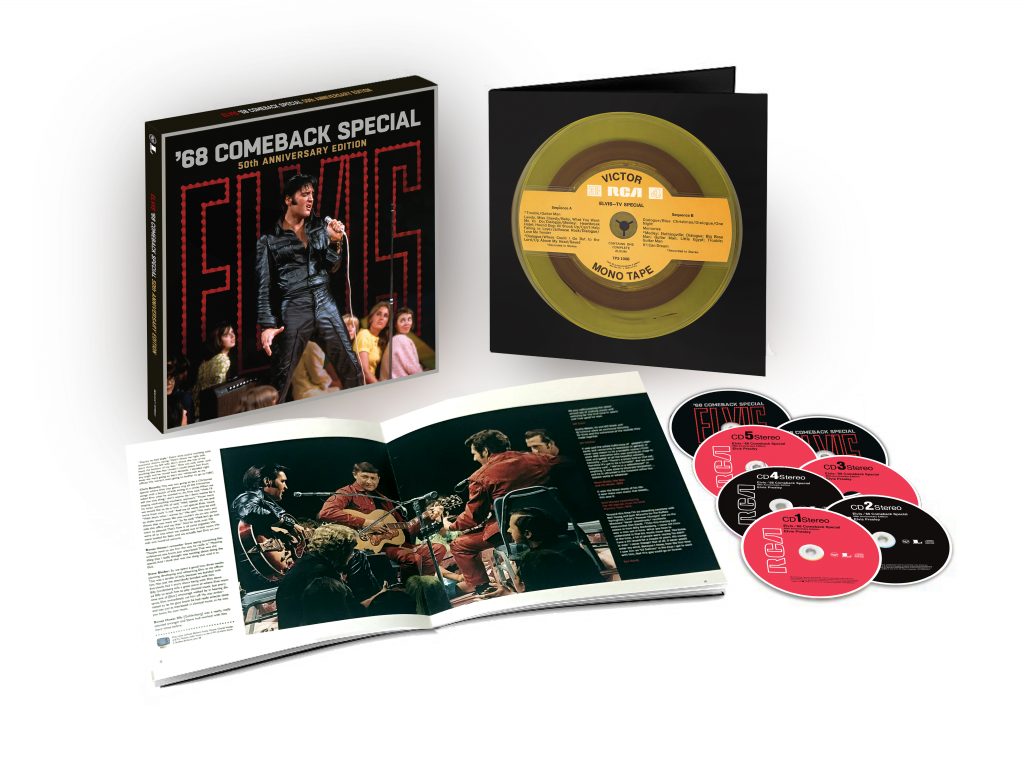 For millions of fans, including a young Bruce Springsteen, the Elvis ‘68 Comeback Special was a life-changing event. “I remember I waited for weeks for the ’68 Special,” Springsteen recollected recently. “I knew it was coming. I can remember exactly where our TV was set up in the dining room, the exact place I was sitting. I mean, it’s one of those things that’s imprinted on my memory forever.” 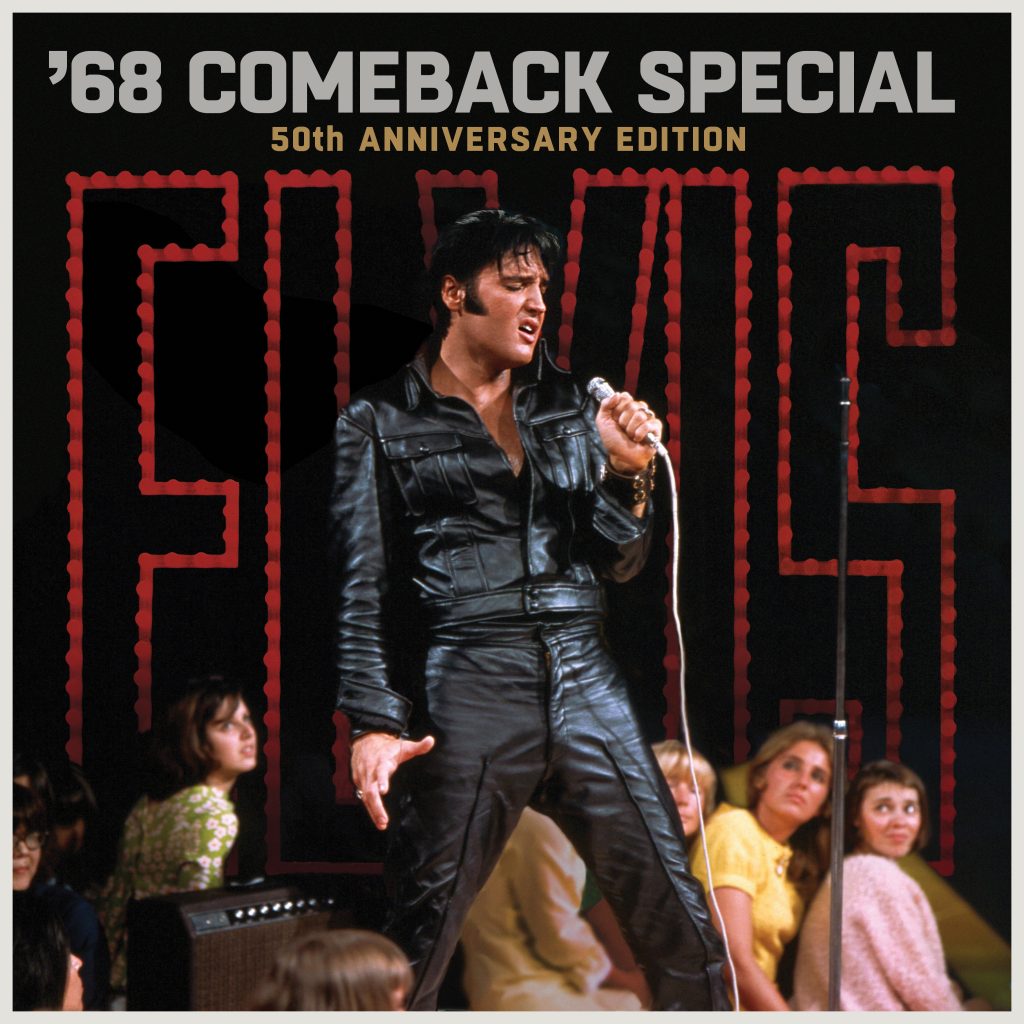 The pivotal NBC-TV ’68 special called ‘Elvis’ plus behind-the-scenes audio and remastered 4:3 Blu-ray video footage.
– All known recordings/rehearsals from the RCA vaults and from original NBC-TV videotapes.
– An 80-page book crafted from interviews with Tom Petty, Bruce Springsteen, Priscilla Presley and others as well as rare photos and memorabilia and full recording data.
– Over 7.5 hours of footage across two newly mastered Blu-ray discs, overseen by Thom Zimny.

There are 4 products available in total including: