We’re proud to announce that on Friday July 28, Sony Legacy will be releasing the most comprehensive early Elvis library ever assembled.

That recording is ‘I Forgot To Remember To Forget’, live from the Louisiana Hayride, Shreveport, Louisiana, October 29, 1955.

Also included is a 120-page, illustrated travelogue chronicling the genesis of Elvis’ early career via facts, anecdotes, memorabilia and many rare photos. The timeline stars on Independence Day 1954, less than 24 hours before Elvis’ first professional recording session, and ends in December 1955, when he leaves Sun Records to record for RCA. 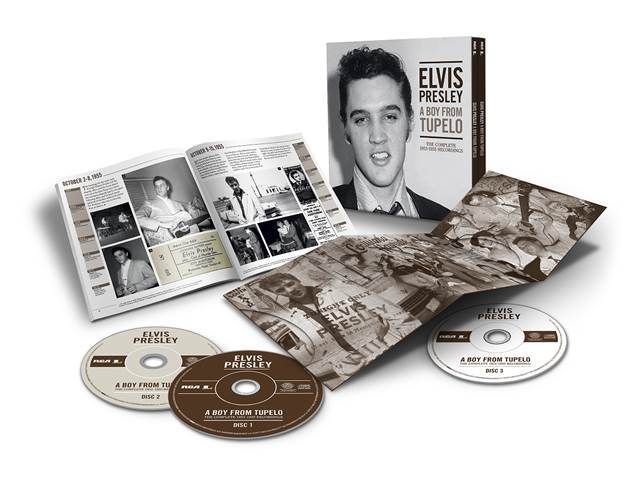 This collection includes Elvis’ complete single A and B-sides for Sun Records, plus additional songs recorded at Sun Studio and released on his landmark self-titled debut album in 1956. 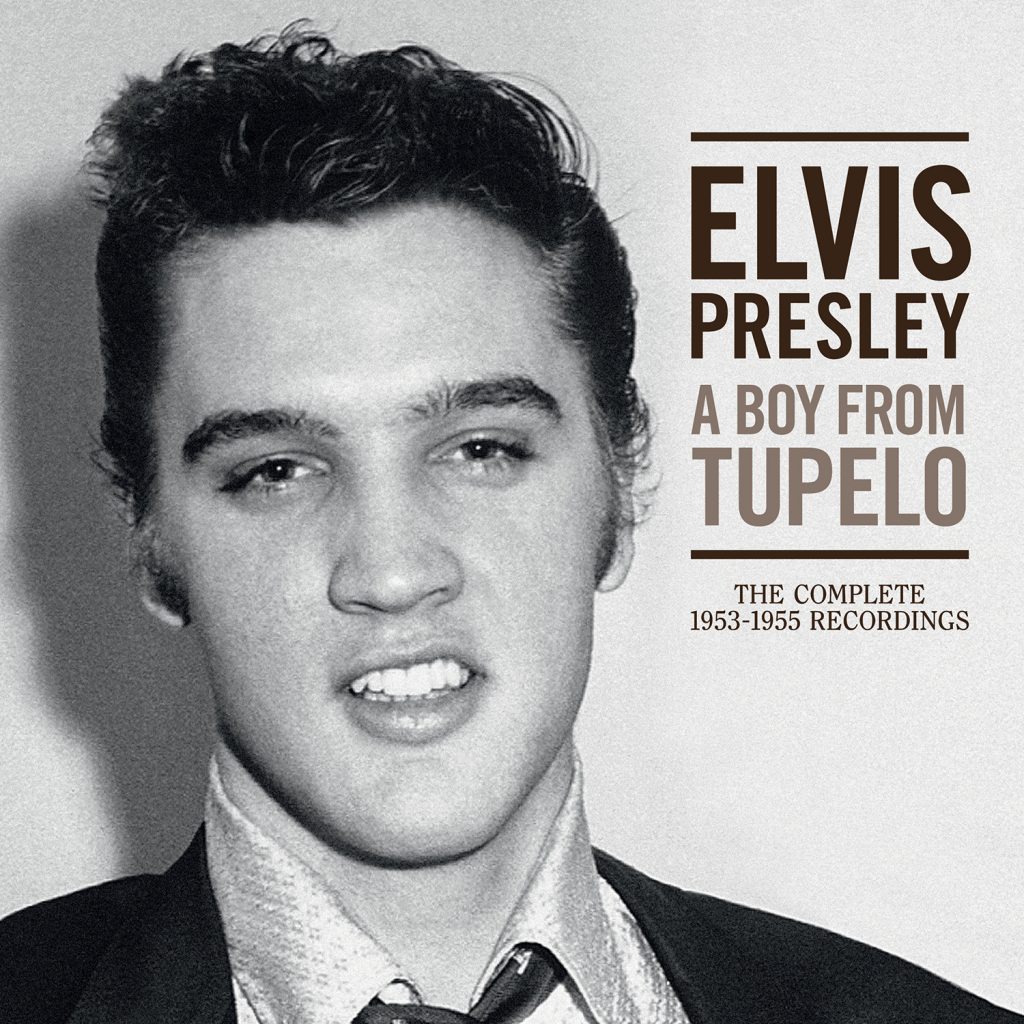