In celebration of the 60th anniversary of the release of Elvis Presley’s first album for RCA Records, here at Legacy we are releasing ‘Elvis Presley – The Album Collection’, a monumental 60 CD limited edition box set anthology, on March 18, 2016. 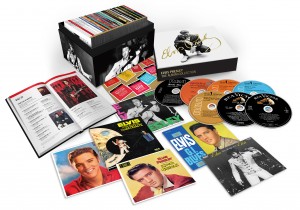 The box set includes album titles recorded by Elvis and released by RCA during the artist’s lifelong association with the label.

The deluxe set features Elvis’ fabled Sun Sessions (recorded 1954 and 1955 at Sun Studio in Memphis, prior to Presley’s signing with RCA), and significant official Elvis album releases including studio, soundtrack and live titles in addition to compilations featuring unreleased songs or tracks new to the LP format. 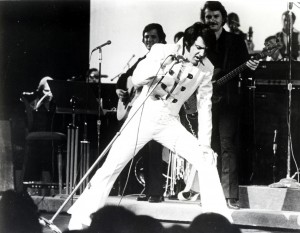 The collection is available now on Amazon.