After taking a hiatus, and a further three years to put their album together, Leftfield are back out on the road again – hitting up cities across the UK and Europe.

A lot has changed within the electronic music scene, Neil Barnes notes: “I think at the moment there’s a lot of very good electronic music across the world, it’s a very different place to where we started. Even to be involved with it, to have a record out there that’s done as well as it’s done, to be selling out tours – which I never thought we’d do – that’s an amazingly lucky position to be in.” Read the rest of the interview via The Clash here.

Get in the mood for the live shows with Leftfield Open Up:

Check out Leftfield Tour dates below: 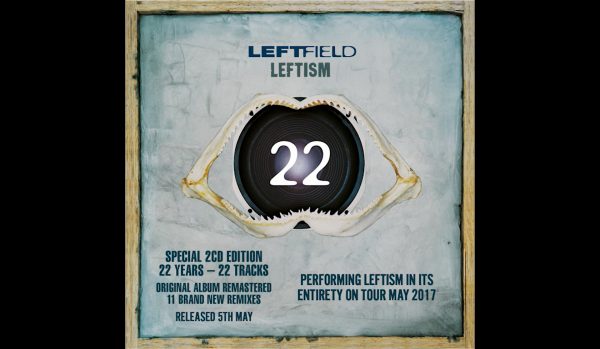 22 years on from the original UK house blueprint, ‘Leftism 22’ is out now.

This isn’t just pop, or dance or punk or whatever you want to call it. This is a moment… 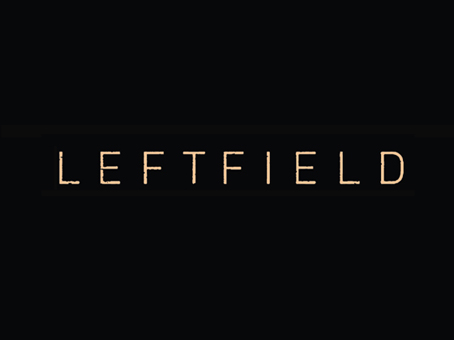 Leftfield are going on tour across the UK & Europe…