No, sometimes we kick back, choose a genre, theme, or decade we love, scribble down our favourite songs, and before you can say ‘what’s your second favourite Cypress Hill track?’, a lovingly-curated compilation has been born before your very eyes. 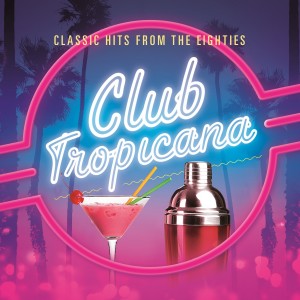 If, like certain staffers at Legacy, you like to get ready for a night out while necking a mid-priced Pinot Grigio, singing/screeching along to 80s mega-hits, then this is the album for you. “Club Tropicana, drinks are freeeeeeeeeeeeeeee” *hiccup*.

The album is available now on iTunes and Amazon. 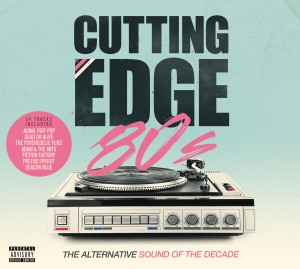 If Wham! and cheap wine doesn’t float your boat, you can always immerse yourself in the alternative sound of the decade, and big hitters such as Japan, Iggy Pop, Bow Wow Wow, Deacon Blue, The Psychedelic Furs, Adam & The Ants, Fiction Factory, Prefab Sprout, to name a few…

You can get your copy now on iTunes and Amazon. 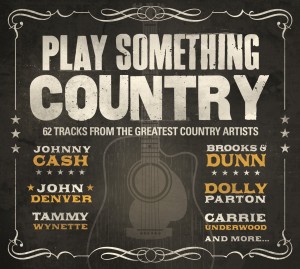 Three chords and the truth from the greatest country artists of all time, from music legends such as Cash, Parton, Jones, and Wynette through to country’s current slew of superstars including Carrie Underwood and Kenny Chesney. Can y’all say ‘YEE-HAWWWW?!’.

‘Play Something Country’ is available on iTunes and Amazon. 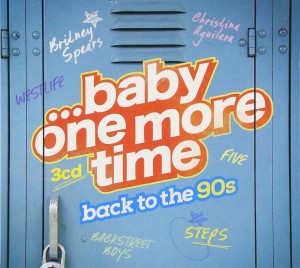 Contrary to popular belief, ‘Legacy’ does not, I repeat, DOES NOT only mean golden oldies! In the 90s, pop music loomed large over the charts with boy band superstars and sweet songstresses ruling the airwaves. It was also the decade were smooth R’n’B flourished  and many of today’s biggest hip-hop artists began building their careers, while alternative artists also had their share of best-selling anthemic releases. But mainly, it was all about Britney Spears. No?!

You can get the album now on iTunes and Amazon. 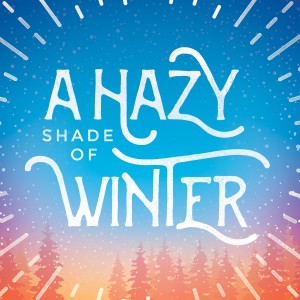 Christmas isn’t all about Mariah Carey, Shakin’ Stevens, Andy Williams, and Boney M. Sometimes it’s the altogether more subtle.  Hazy Shade Of Winter isn’t anti-Christmas, god no. Rather, it’s an alternative take on the festive season with haunting, unexpected, and beautiful tracks from the likes of Bob Dylan, Jeff Buckley, Hurts, Glasvegas, S&G, Sarah McLachlan and more. Beats scoffing down a family sized box of Celebrations and polishing off all of the Christmas sherry. Again.

Seriously, this album is lovely though…

‘Hazy Shade Of Winter’ is available exclusively on iTunes now. 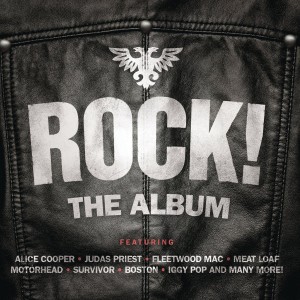 Sometimes, the title is a dead giveaway. This fine compilation showcases your favourite Gregorian chants from central Europe in the 9th and 10th centuries. No, wait….. it’s just a load of brilliant rock music. That works, too. As you were. Rock on.

You can get this album on iTunes and Amazon today. 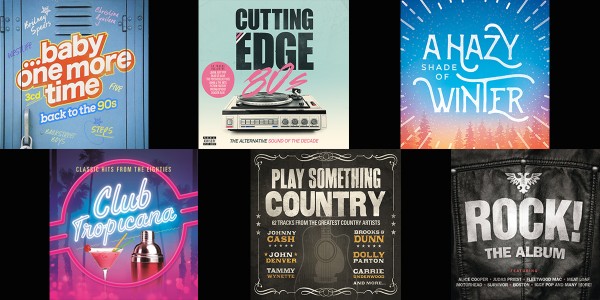 Check out some of our compilations released this year! 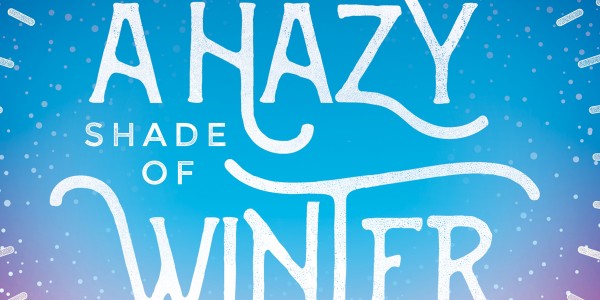 Find out about this unique compilation…