Acclaimed composer Leonard Cohen is releasing an album of haunting new songs, which the lucky few who have heard it, deem it to be “a masterpiece” and “classic Cohen”. 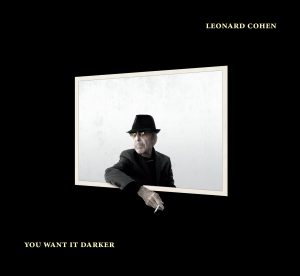 The new album ‘You Want It Darker’ arrives this autumn and features nine new songs. The album will Cohen’s first studio album since ‘Popular Problems’ in 2014.

This will be Cohen’s 14th studio album and has been produced by his son, Adam. 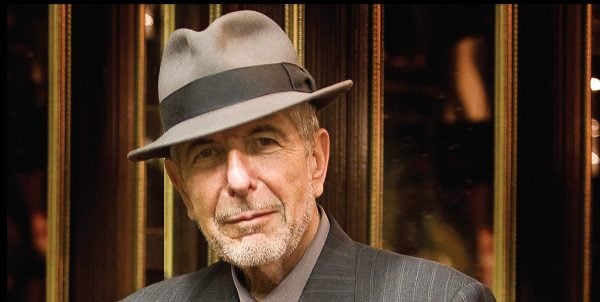 It is with profound sorrow we report that legendary poet, songwriter and artist, Leonard Cohen has passed away. 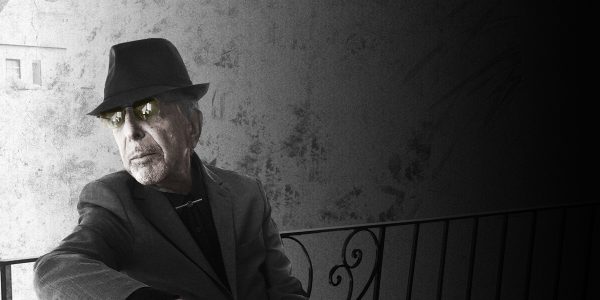 Read more about ‘You Want It Darker’…

9 songs to pull at those heartstrings…

We’ve selected 5 videos you have to watch! 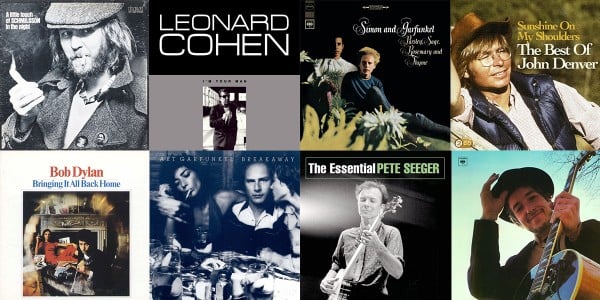 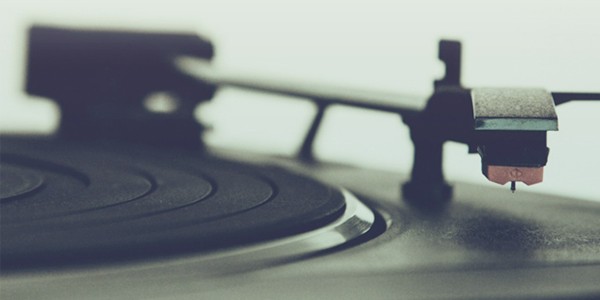 Every month at Legacy HQ, we will be picking essential tracks from our Artist of the Month in this brand new playlist.