On October 30th Music For Nations brought together and reissued two albums whom many consider not just the finest work by the band, but the finest albums in the Metal and Prog genres.

Opeth’s Deliverance was release in 2002 and just 5 months late in April 2003 they brought out Damnation. 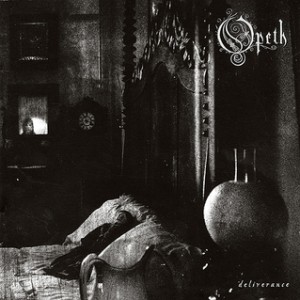 These albums, recorded together with Steven Wilson in the production chair, were released in the middle of the band’s 25 year/11 year career and marked a turning point and it sounded like it. 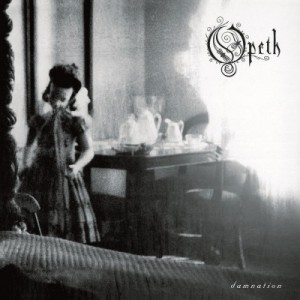 Deliverance followed a familiar path for Opeth sonically. Heavy relentless instrumentation and guttural vocals. But it was Damnation which showed a side of Opeth fans had only seen in glimpses of previous songs. Clean vocals throughout and acoustic instrumentation. But still, the stunning song structures remained.

This year we sourced the original mix files. Steven Wilson mixed a new stereo and 5.1 version of Damnation whilst Bruce Soord provided the same for Deliverance. This package comes in a beautiful 24 page bookset. And the stereo mixes feature on a triple LP. 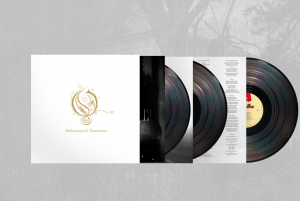 There’s been much debate on the original intentions of the recordings. Double album or a separate albums. But it’s good for us here at Music For Nations to release these albums together. How we feel they should be heard.

Main songwriter, vocalist and guitarist Mikael Akerfeldt goes into detail on what was happening with the band during the period in both the liner notes on the Bookset version of the album and the making of documentary that was release in 2003. Video series below:

The boxset is available here and you can get a copy of the vinyl here. 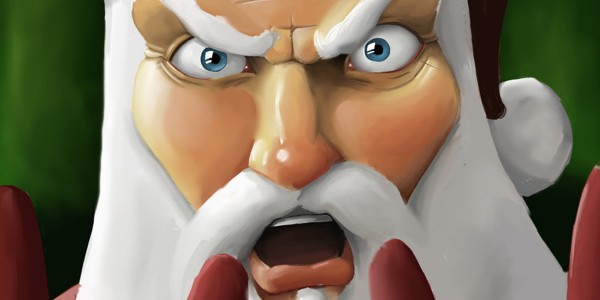 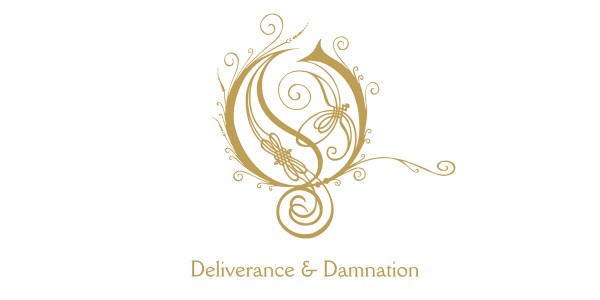