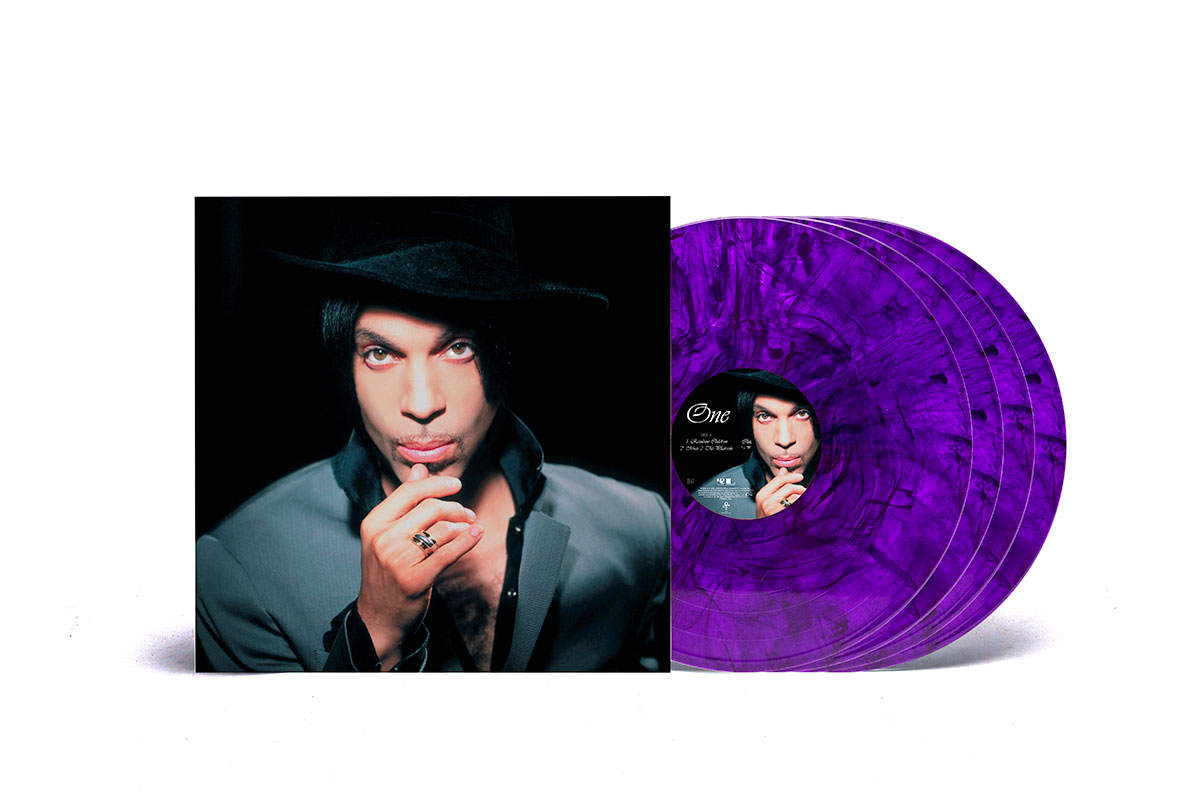 Sought-after title ‘The Rainbow Children’ will be available on CD for the first time in decades and on a crystal-clear double LP with limited-edition custom rainbow slipmat.

In addition, the five disc collection ‘Up All Nite with Prince: The One Nite Alone Collection’ will see these titles widely available on CD for the first time. 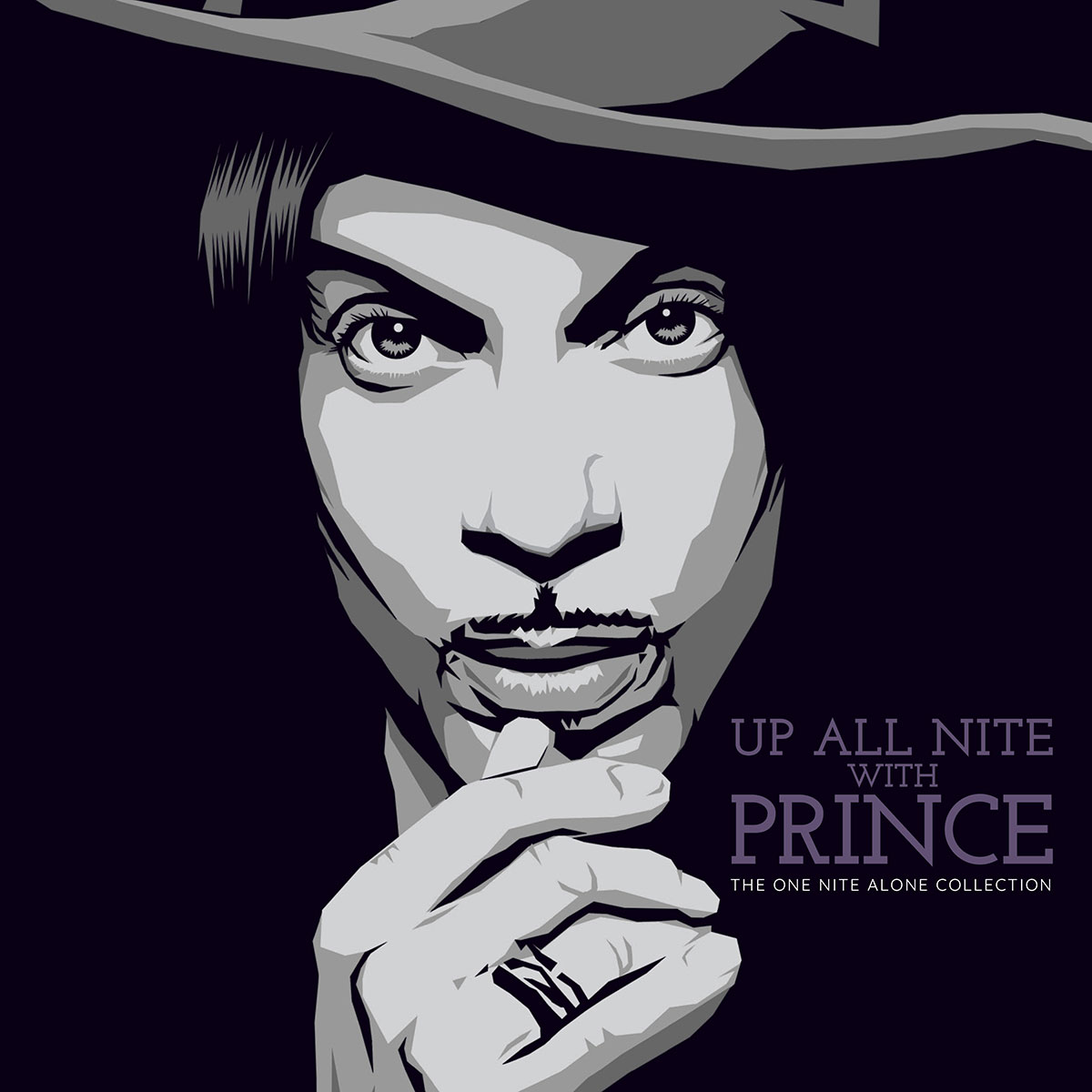 Combined in a beautiful slipcase with a 48-page bound book, ‘One Nite Alone…’ and the two live albums are packaged with the long-out-of-print bonus DVD Prince Live at The Aladdin Las Vegas for an amazing document of the musical breadth of early 21st century Prince. 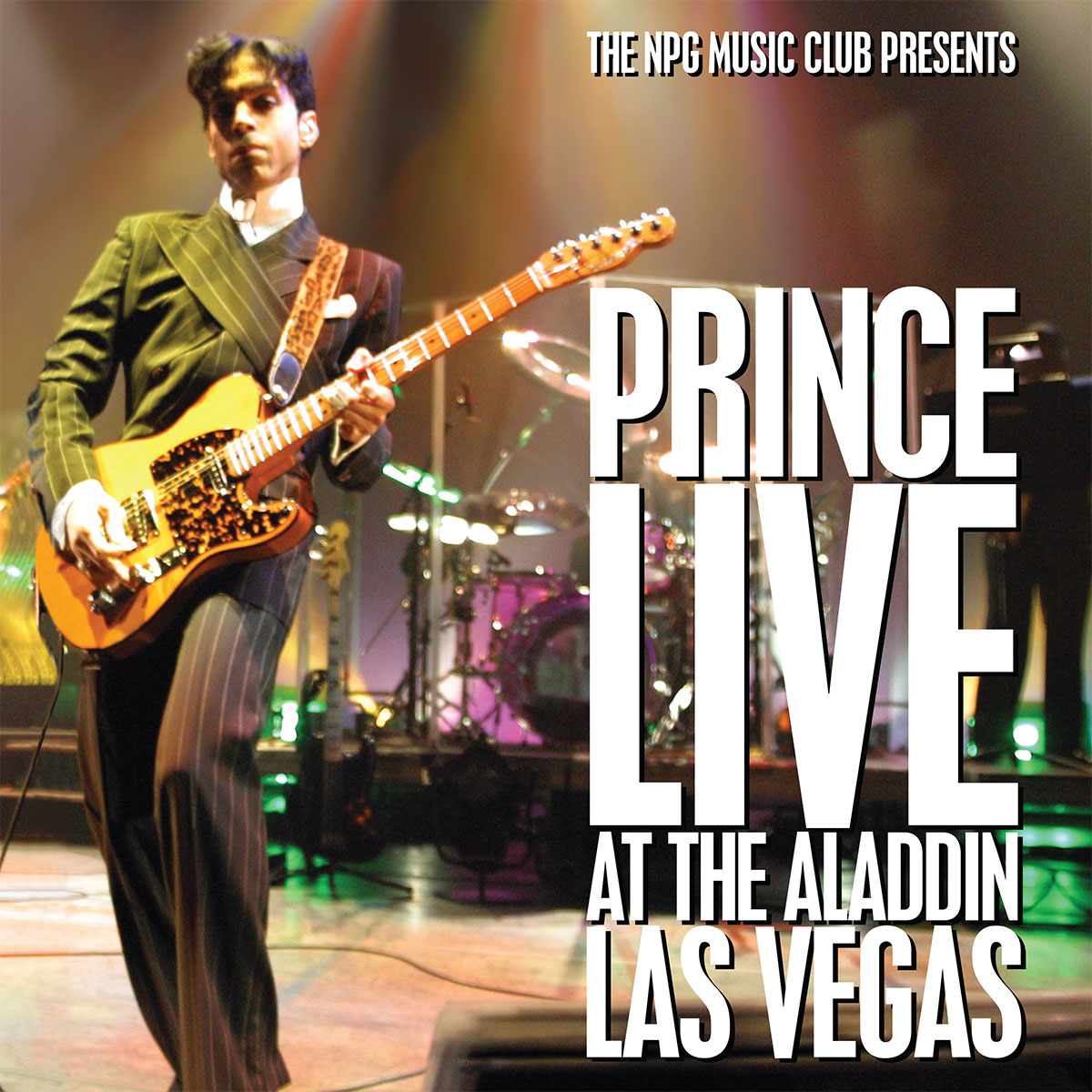