Prince – …The Joy Fantastic – OUT NOW

In our continuing collaboration with the Prince Estate, Sony Legacy Recordings is excited to present phase two of our ambitious project cataloguing the works of one of the greatest ever singers, performers and songwriters, available to order now.

Turning our attention to the turn of the millennium, a period Prince largely defined with the seminal ‘1999’, we’re pleased to announce that we’re reissuing more Prince classics on vinyl, as well as a special 3CD set, along with rare and unreleased b-sides, live tracks and remixes. 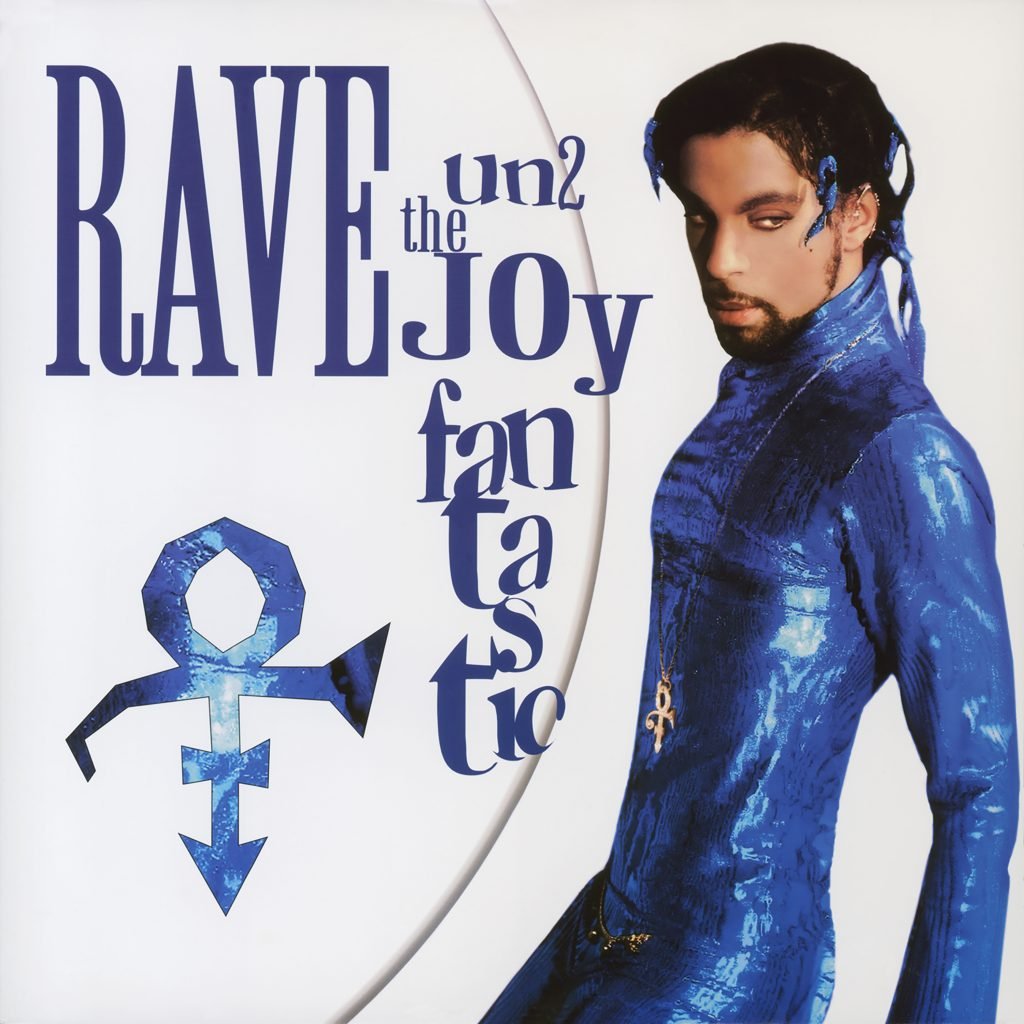 Originally released in November ’99, ‘Rave Un2…’ actually dates back to 1988, when it was the title of a project put on hold in favour of the legendary ‘Batman’ soundtrack. Boasting an impressive roster of guest stars from Chuck D to Gwen Stefani to Sheryl Crow, this delivered a steady stream of radio-friendly hits; ‘The Greatest Romance Ever Sold’, ‘So Far’, ‘So Pleased’ and ‘Hot Wit U’. 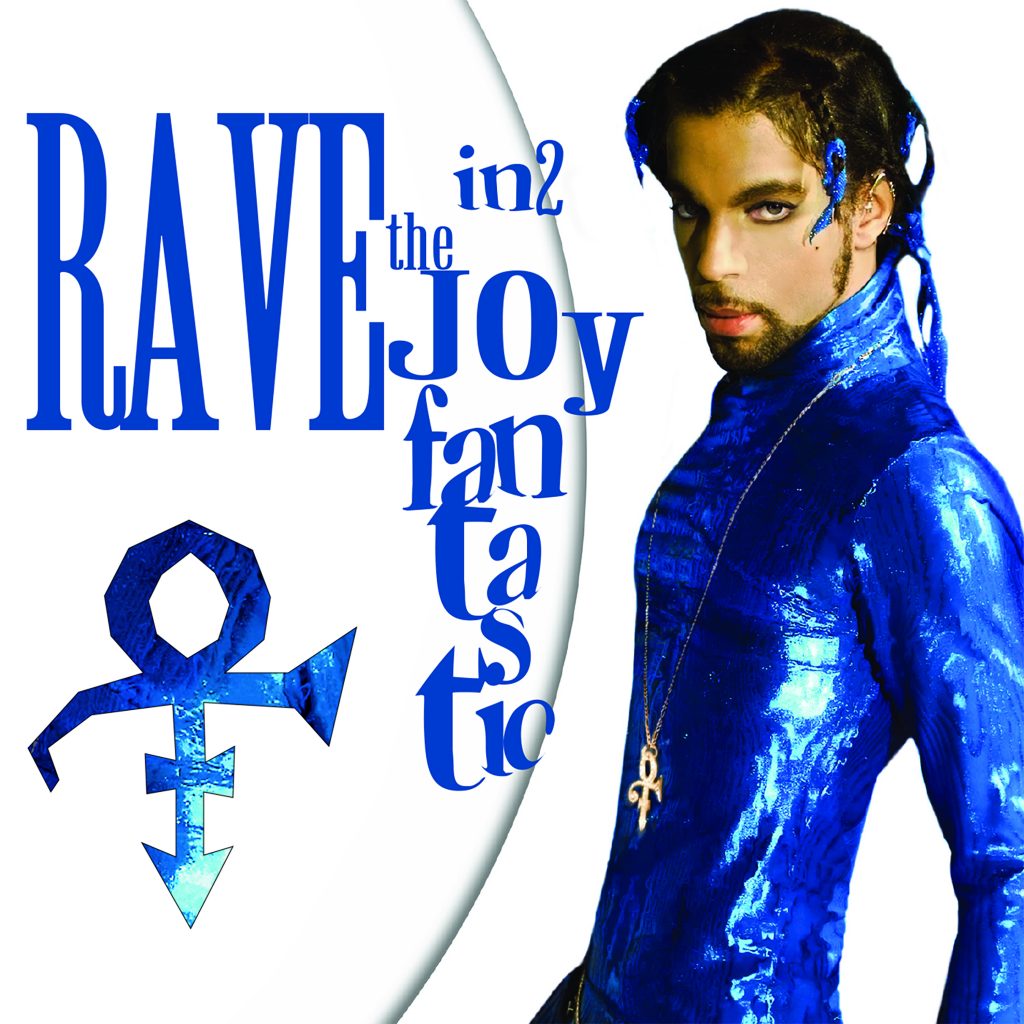 The second part of Prince’s millennium-straddling set was originally released in April 2001, exclusively via the NPG Music Club, a website where subscribers could access new music for a nominal subscription fee (as usual, Prince was ahead of his time). A remixed version of the ’99 record, highlights include a remix of ‘Hot Wit U’ that incorporates elements of the Prince-penned Vanity 6 hit ‘Nasty Girl’ and the previously unreleased ‘Beautiful Strange’. 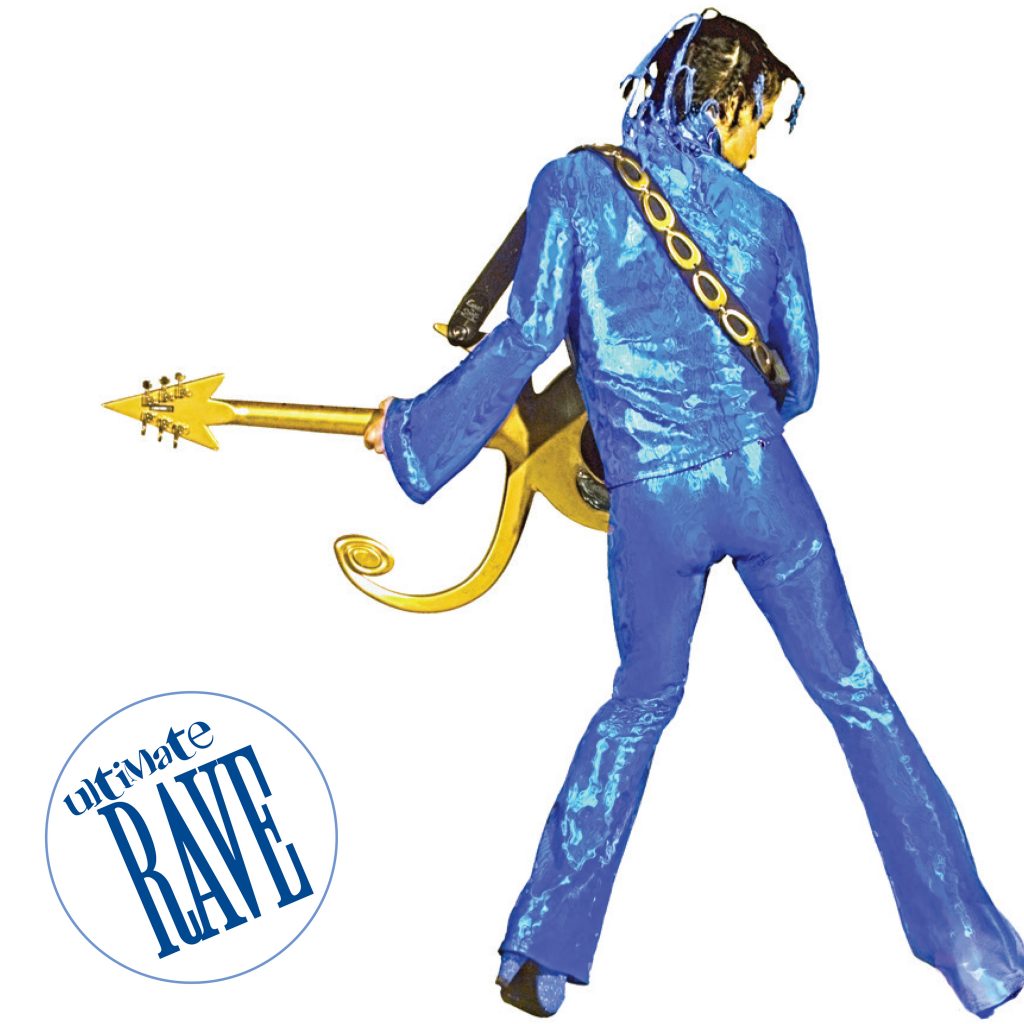 Filmed as an on-demand pay-per-view performance going out on December 31, 1999, this incredible show featured special guests like Maceo Parker, Larry Graham, George Clinton, and Lenny Kravitz. The original standalone DVD release was in 2000, consisting of twenty three tracks (plus 4 ‘bonus groovez’) and including the likes of ‘Let’s Go Crazy’, ‘Purple Rain’, ‘U Got The Look’, ‘Raspberry Beret’, ‘Gett Off’ and ‘Kiss’.