We asked for your stories about Toto. The good and the bad times in your life that played out to the likes of ‘Rosanna’ and ‘Hold The Line’.

Here are your tales of lives soundtracked by the rock legends.

“It was 1995 and when Toto played ‘I Will Remember’ during a concert in Paris, I took my girlfriend in my arms and I asked her “Do you want to marry me?” She cried and she said “Yes, I want to be your wife”. We married in 1999 and we have 2 children. That’s the reason why Toto is a great chapter of my life!”
– Cyclope Loir Et Cher

“When I was 13 my Dad would drive me back to my Mum’s house on Sunday nights. He played ‘Rosanna’ every time.”
– Rosanna Taylor

“My wife and I attended a Toto concert for our very first date! 1985, Spokane, WA. We’ve now been happily married 31 years!”
– Kraig Hustad

“I don’t really have a single memory – but every time I think back to my college years it seems like ‘Africa’ is playing. Great days.”
– Jon Duckett

“I was fourteen years old when ‘Toto’ came out. I got it on the day it came out. Here’s to forty more trips around the sun!”
– Albert ‘Dog’ Jackson

“‘Falling In Between’ was basically the soundtrack to my wife’s pregnancy with our first child!”
– Paul Hart

“I always go cycling listening to ‘Hold The Line’. It was love at the first ride, and initial lyrics: “It’s not in the way that you hold me…”
– João Paulo Dal Molin

“When I was younger I had a girlfriend called Amanda. She was always late. Every time I told her off she’d just say ‘Love isn’t always on time!’. We’ve now been married for 35 years.”
– Anthony Bennet 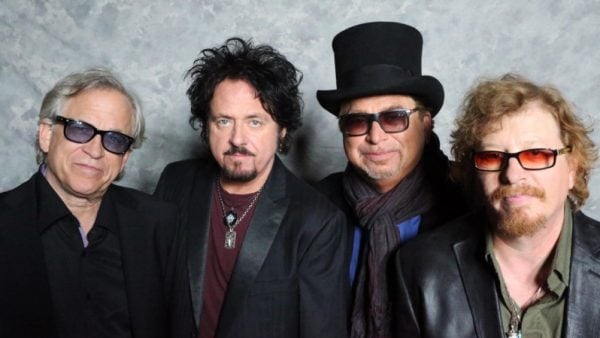 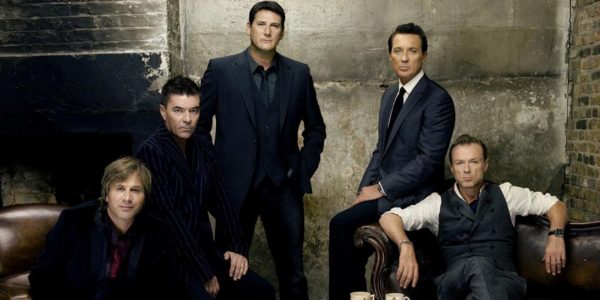 We asked for your tales of the times Spandau Ballet got you through and you let us know in droves. Here are just some of the best.