Originally released in 1997, ‘The Healing Game’ was the twenty sixth studio album from the famously prolific Morrison, going top ten in the UK album charts.

Disc 3 – ‘Live At Montreal 17 July 1997’ demonstrates Morrison at the height of his live powers, here presented in pristine state-of-the-art audio for the very first time. 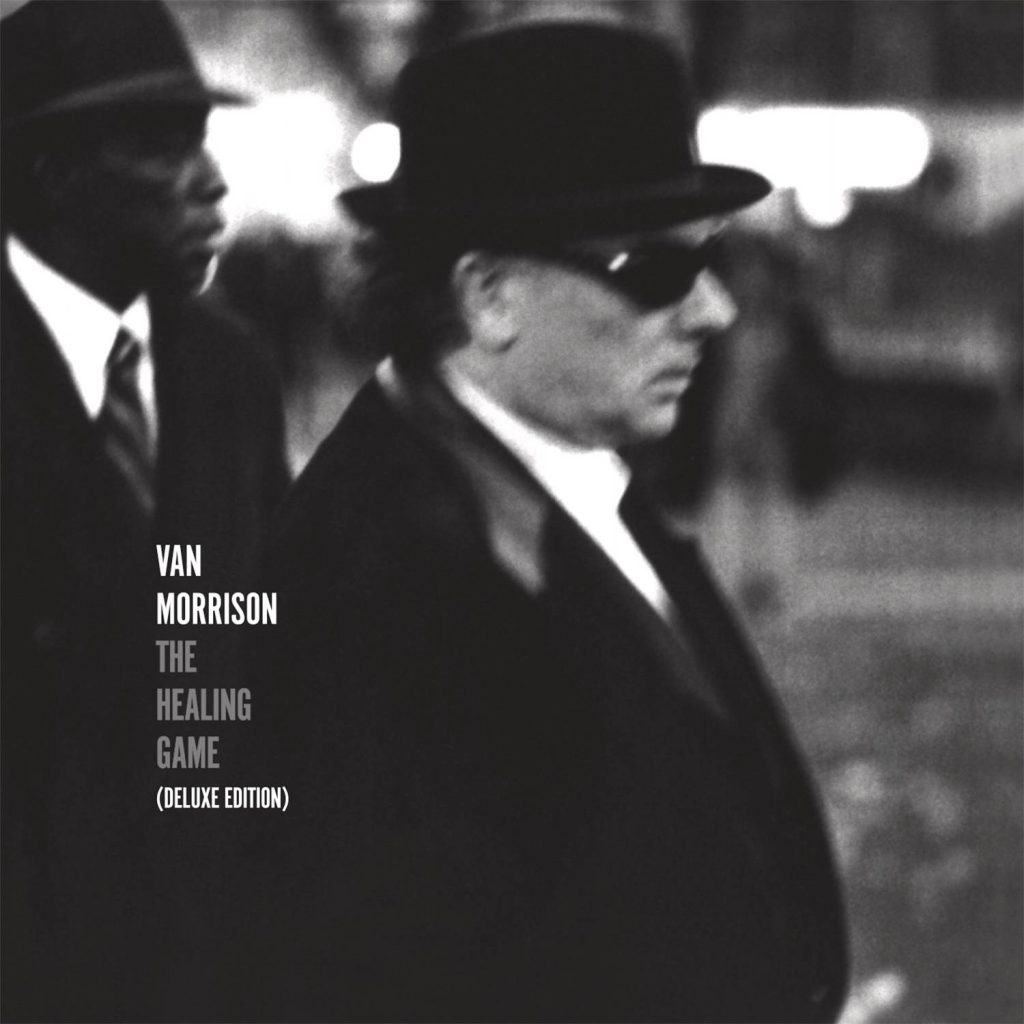 ‘The Healing Game (Deluxe Edition)’ is available on 3CD plus digital formats in addition to a 1LP 12″ vinyl edition of the (long out-of-print) original album (minus the bonus tracks).

That tracklisting in full:

Disc 3 – Live at Montreux 17 July 1997 (all tracks previously unreleased)
1. Rough God Goes Riding
2. Foreign Window
3. Tore Down A La Rimbaud
4. Vanlose Stairway/Trans-Euro Train
5. Fool For You
6. Sometimes We Cry
7. It Once Was My Life
8. I’m Not Feeling It Anymore
9. This Weight
10. Who Can I Turn To (When Nobody Needs Me)
11. Fire in the Belly
12. Tupelo Honey/Why Must I Always Explain
13. The Healing Game
14. See Me Through/Soldier of Fortune/Thank You (Falettinme Be Mice Elf Agin)/Burning Ground 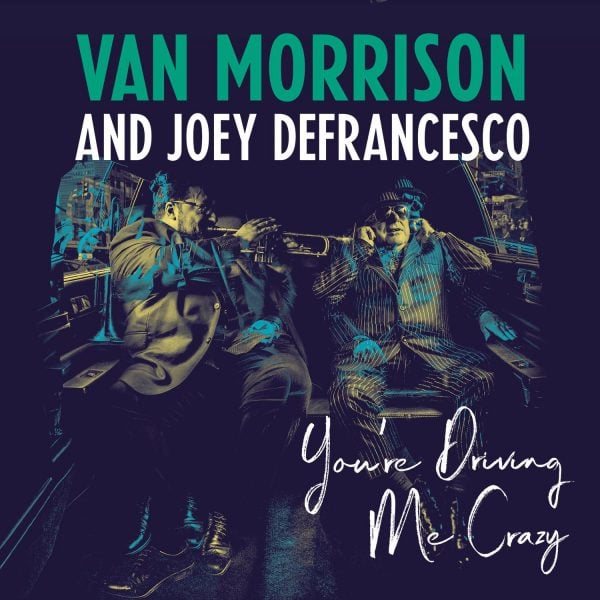 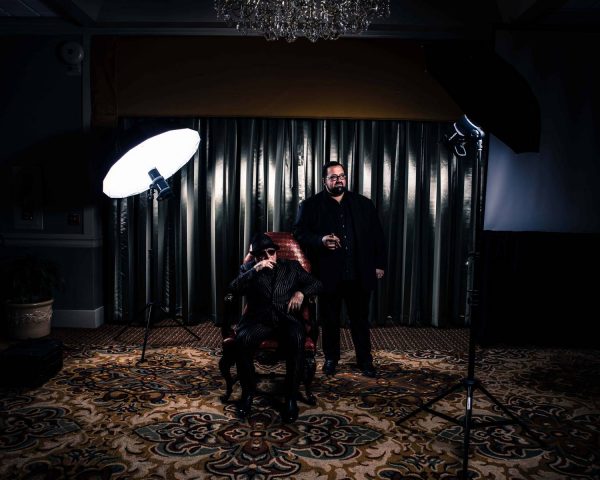 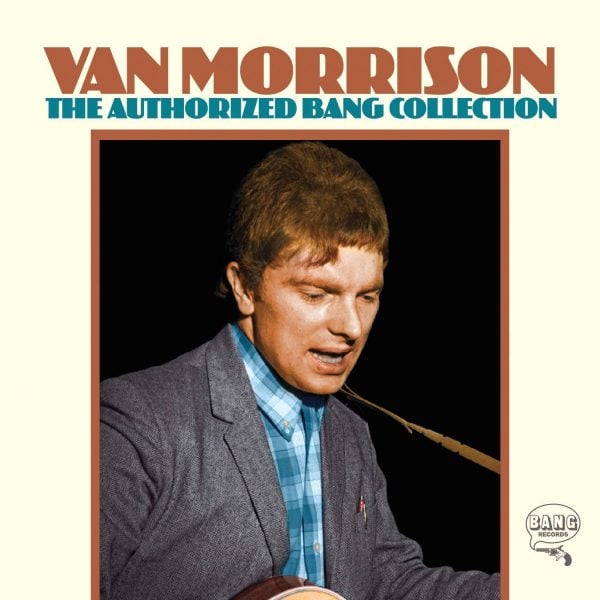 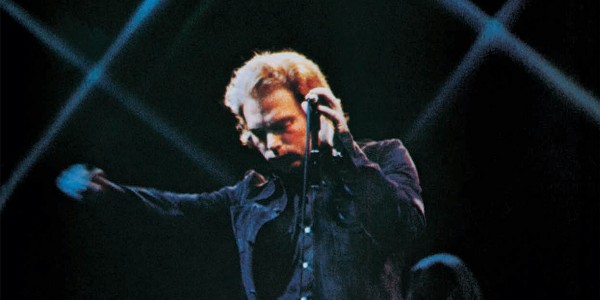 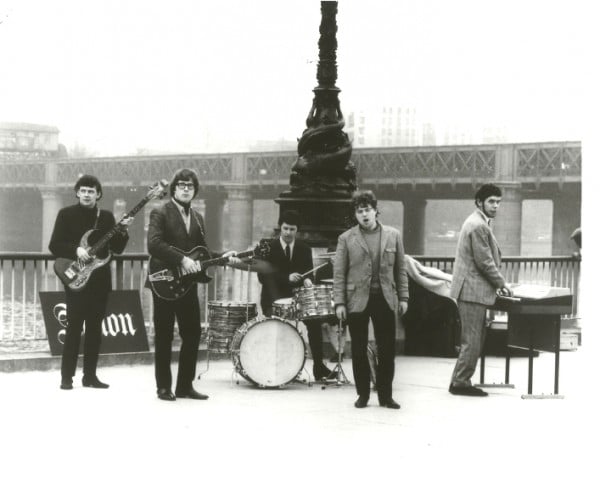 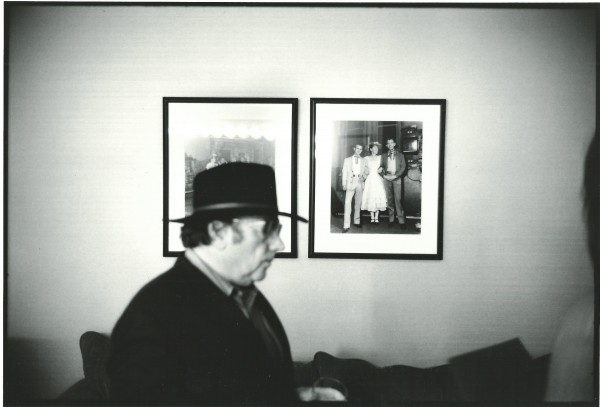 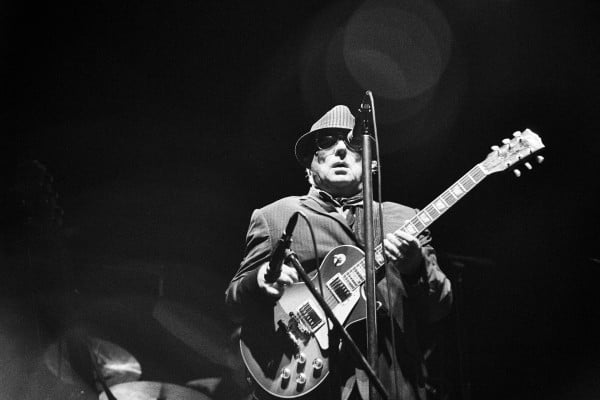