Peaking at #1 on the Billboard 200, a position it held for nine weeks, Pearl showcased some of Janis’s most familiar and best-loved performances including hits like “Me and Bobby McGee” and “Mercedes Benz,” the last song she ever recorded.

In celebration of the anniversary, Vinyl Me, Please, the “best damn record club out there,” in association with Columbia/Legacy, will be releasing a collectible 50th anniversary limited edition of Pearl pressed on white “Pearl” Color 180 Gram Vinyl.  And a limited edition UltraDisc One-Step 180g 45RPM 2LP Box Set. Mastered from the Original Master Tapes with Mobile Fidelity’s One-Step process.

Janis’s personal scrapbook will also be released for the first time, released via Genesis Publications. Janis Joplin: Days & Summers – Scrapbook 1966-68; features items collected by Janis including posters, souvenirs, press clippings, photographs and records, alongside are previously unpublished items from her personal archive, including letters she wrote home to her family

Head to JanisJoplin.com for more information on all of these releases and more. 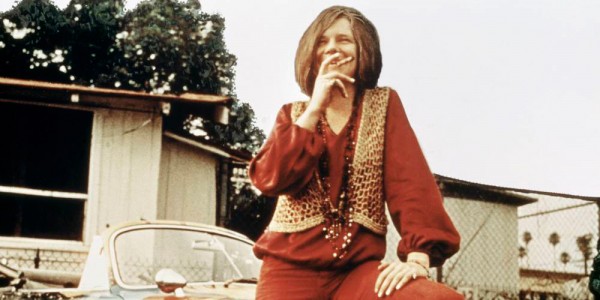 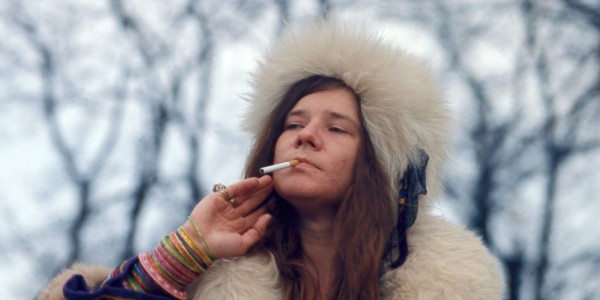 Discover more about the Original Soundtrack… 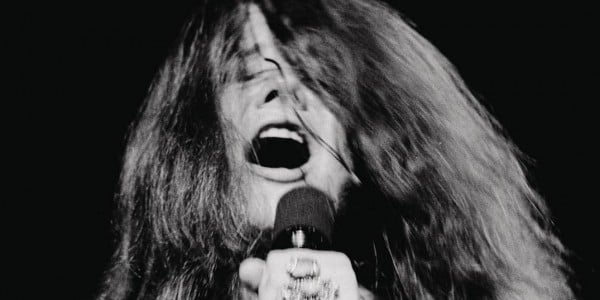