More info on the Soundtrack

Legacy is proud to present the soundtrack to the amazing documentary ‘Janis: Little Girl Blue’. 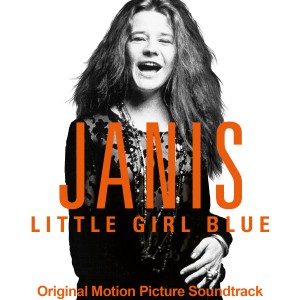 A remarkable career-spanning anthology, ‘Janis: Little Girl Blue (Original Motion Picture Soundtrack)’, brings together 17 essential Janis Joplin live and studio performances, including classic solo and Big Brother & the Holding Company tracks. The album debuts a previously unreleased version of “Piece of My Heart” (featured in the documentary and recorded live at the Generation Club in New York City in April 1968).

The album is available now on iTunes and will be available on Amazon from March 4th.