It’s 40 years since ELO’s seminal seventh album ‘Out of The Blue’ first touched down in 1977 and we’re marking the occasion with a remastered, 2LP picture disc edition.

Remastered from the original tapes and including a download, the 40th anniversary edition will be released on September 29.

“Forty years on, I would never have imagined that this music would take on a life of its own,” Jeff Lynne.

The first track to be lifted from ELO’s eighth studio album, ‘Shine A Little Love’ is widely regarded as the start of the band’s disco period.

Hey, come on! It’s the height of the summer and right now we can’t think of a better video to occupy this exalted slot. 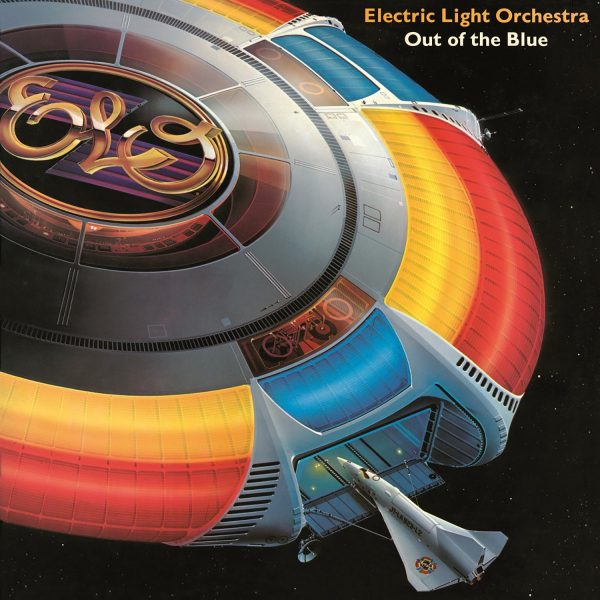 Legendary albums are available for a special price on iTunes…