17th July will see the release of Miles Davis at Newport 1955-1975: The Bootleg Series Vol. 4. This four-disc collection chronicles Miles Davis’ evolution through sets at various Newport Jazz Festivals and spotlights the story of Miles Davis’ relationship with Newport founder/promoter George Wein, and the rise of the Newport Jazz festival itself. Featuring rare and unheard performances from Miles with all-star sidemen. That’s 26 unreleased music tracks!

Miles Davis’ impact on the innovation and stylistic development of jazz could be heard and seen from the mid ’40s to the early ’90s. Miles Davis At Newport 1955-1975: The Bootleg Series Vol. 4, the latest installment in Legacy Recordings’ multi-disc box sets devoted to rare live performances by the revolutionary trumpeter, chronicles that incredible evolution over two decades through the lens of the Newport Jazz Festival. 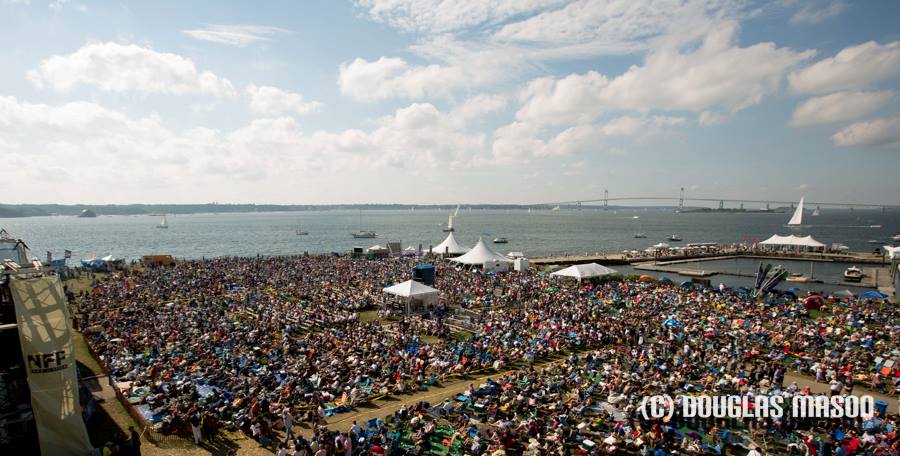 Established in Newport, Rhode Island in 1954 and curated/promoted by jazz impresario/musician George Wein, the Newport Jazz Festival was instrumental to both the development and mainstreaming of jazz music in America as well as live music in a festival setting. From Woodstock to Bonnaroo and Monterey Pop to the Isle of Wight, the modern festival concept can trace its roots back to Wein’s vision.

A half-century after his first groundbreaking performance at Newport, Miles Davis At Newport 1955-1975: The Bootleg Series Vol. 4 serves as the most definitive overview of Miles’ pioneering growth within the jazz world and beyond. At Newport, he perhaps felt freer to move ahead and try exciting new things; the eight appearances featured here—many of which are being represented on record for the first time anywhere—are definitive proof of his evolving genius. 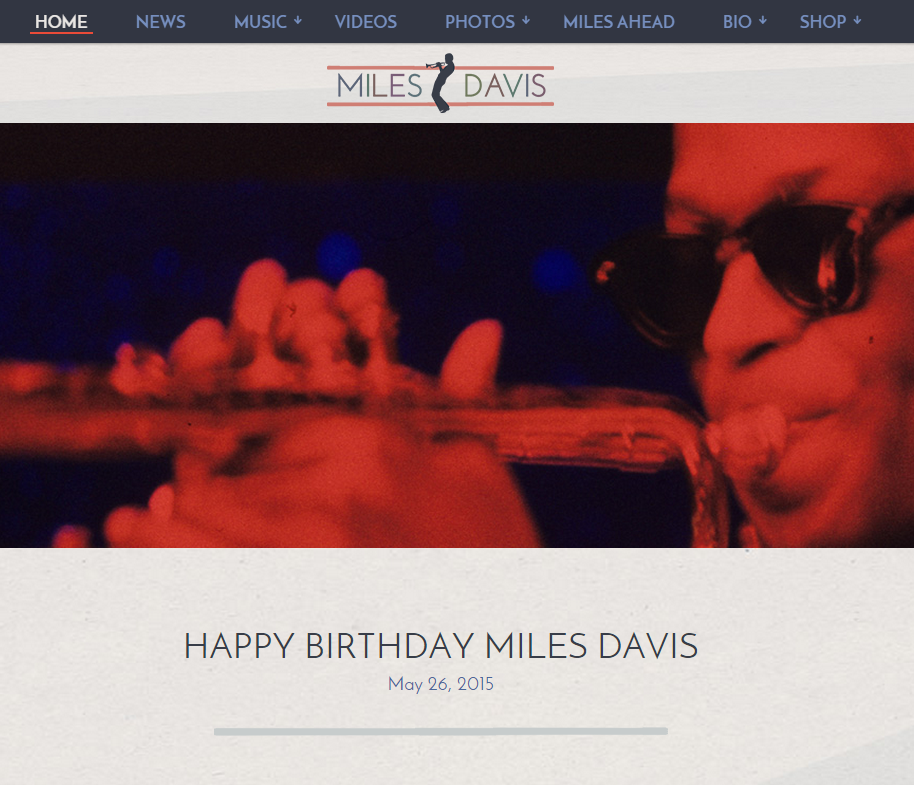 In equally exicting news…to mark what would have been Miles Davis’ 89th birthday we’re thrilled to announce the launch of the brand new MilesDavis.com – check it out. 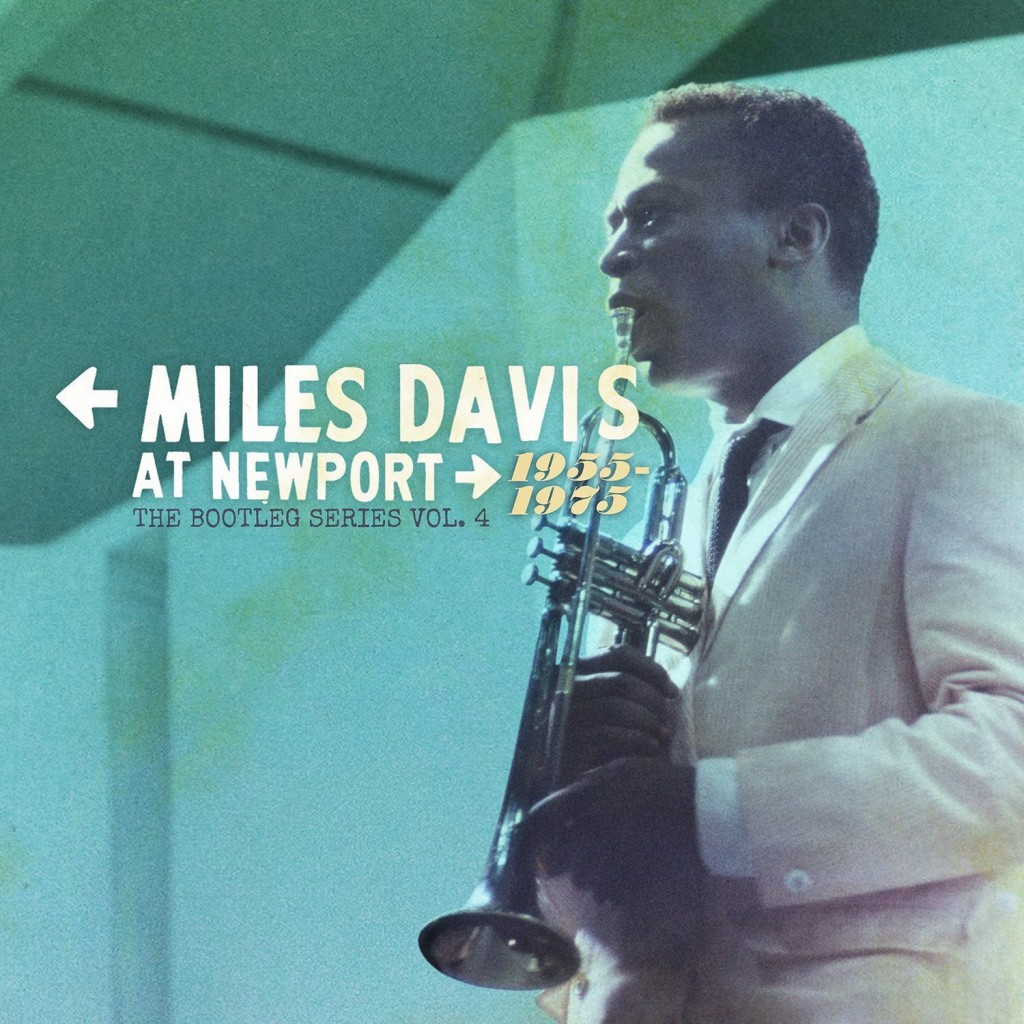