This week’s Video of the Week comes from Outkast with their 2000 hit ‘Ms. Jackson’. Here are a few facts about the song that you may not know…

-‘Ms. Jackson’ was originally an acoustic guitar song that Andre 3000 wrote at home.

-The song is underpinned by an entire track that was played back in reverse giving it that unusual, distorted feel.

-About the song, Andre 3000 said “I probably would never come out and tell Ms. Jackson, “I’m sorry for what went down” but music gives you the chance to say what you want to say”. 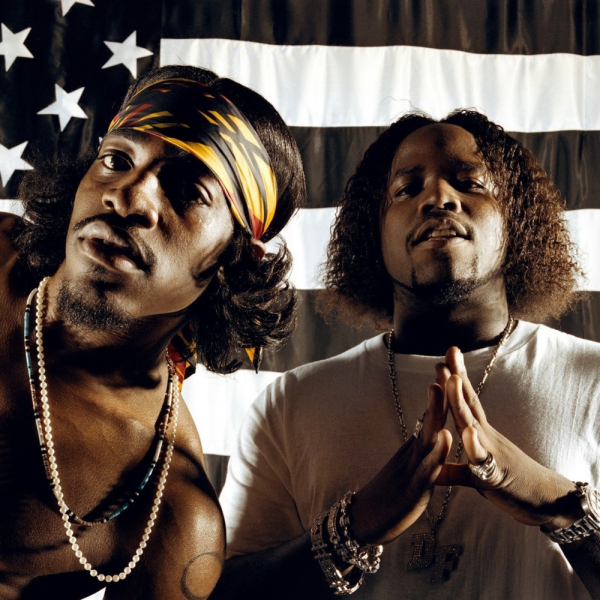 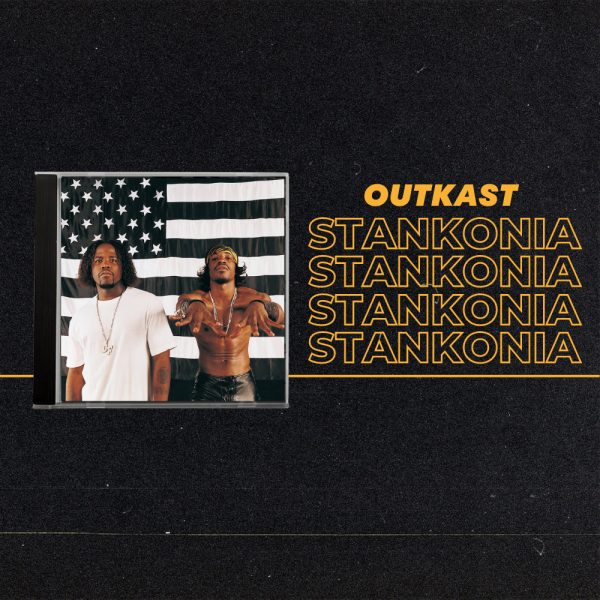 This week’s Video of the Week is Outkast’s ‘Hey Ya!’.

There are times when sound and vision, music, film and all the points in between merge to create an effervescent carnival of unashamed and unabashed joy. This is one of those times.